Samoa's government has asked China to assist with acquiring a robot to help combat drug trafficking from American Samoa. 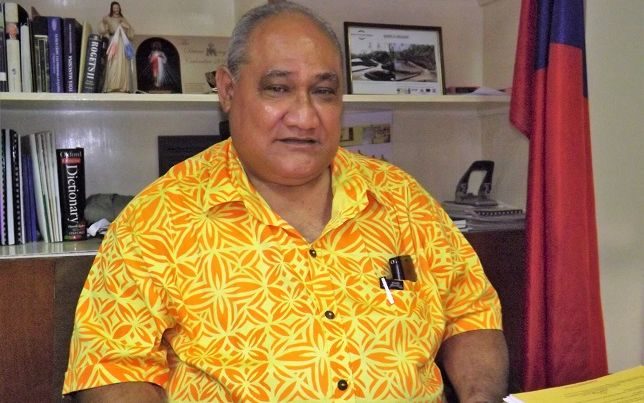 The Revenue Minister, Tialavea Tionisio Hunt told the Samoa Observer newspaper the government has made the request to the Chinese government.

Tialavea said the request came as part of efforts to combat drugs being smuggled into the country from the neighbouring territory.

He said border authorities currently had the use of two sniffer dogs based at Faleolo International Airport.

The minister said dogs were like humans and needed to rest, which is why the government was looking at using the robotic "sniffers".

He said the robot would cost more than $US600,000 and that was why they asked the Chinese government for assistance.

"We dont have that kind of money," he said.