The head of the United Nations has reiterated his call to end fossil fuel subsidies after first spelling out the idea during his Pacific tour earlier this month.

Antonio Guterres was speaking in Vienna at the world summit of the environmental group, the R20 Coalition. 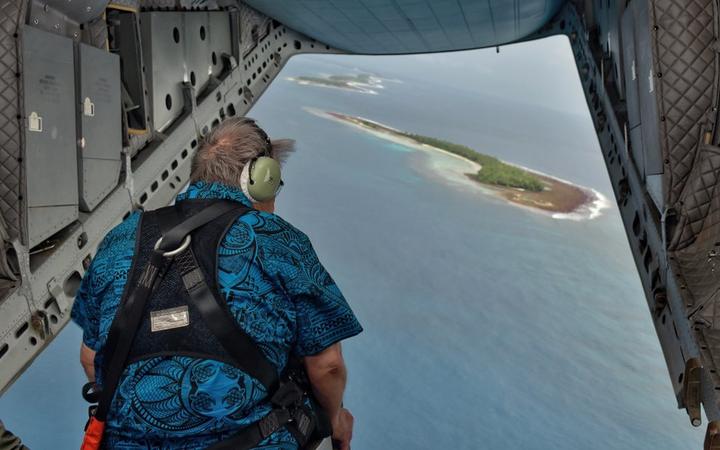 The Secretary-General of the United Nations has visited what he calls "the extreme front-line of the global climate emergency". Photo: United Nations in the Pacific

The UN Secretary General repeated his call to address the climate crisis by taxing pollution and not people.

Mr Guterres said subsidizing fossil fuels as a way to improve people's lives could not be more wrong, as it means spending taxpayers' money to "boost hurricanes, to spread droughts, to melt glaciers, to bleach corals: to destroy the world."

Mr Guterres recounted his impressions from his recent Pacific trip, where in Tuvalu he says he witnessed the extreme front-line of the global climate emergency regarding sea level rise.

He called for delegates to halt coal plants, decarbonise urban infrastructure, and promote sustainable consumption and production, saying "in short, we need a green economy, not a grey economy."