Among the first aims of Vanuatu's newest political party is to stop passport sales.

The party's interim president and former Vanuatu prime minister Maxim Carlot Korman has also vowed to do away with the parliamentary secretary positions if he's elected to parliament in next year's election. 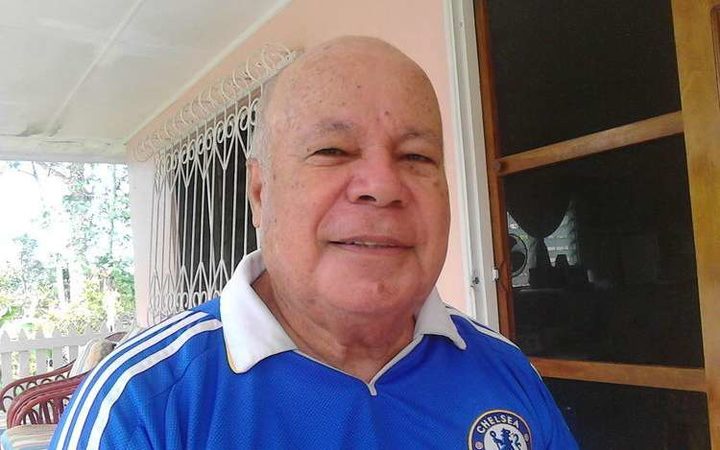 Equal employment rights for men and women and climate change and sustainable development are also high on the party's agenda.

Mr Korman says the party will have to navigate the country back to the independence path and the country must stop being bullied by foreign interests.

"Our independence and identity as Ni-Vanuatu is not for sale to foreigners and we cannot afford to run an expensive government by allowing such positions as Parliamentary Secretaries and such other positions just to hold on to power," Mr Korman told the Daily Post.

Mr Korman was Vanuatu's first speaker of parliament and twice the country's prime minister in the 1990s.

A statue at the entrance to Vanuatu's parliament in the capital, Port Vila. Photo: RNZI / Jamie Tahana