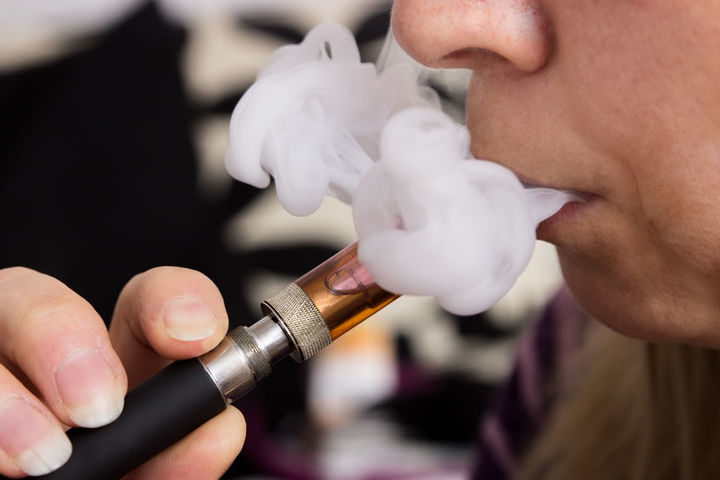 The use of electronic cigarettes, or vaping, in public places could be banned in Guam if its legislature agrees to a law change.

The Pacific Daily News reports Senator Amanda Shelton is planning to introduce a bill to add vaping to a 2005 law that bans tobacco smoking in bars, restaurants and workplaces.

The senator says vaping in public places has already be banned in several US states including California and Hawaii.

Guam legalised marijuana for recreational use in April, but its use in public places is prohibited.