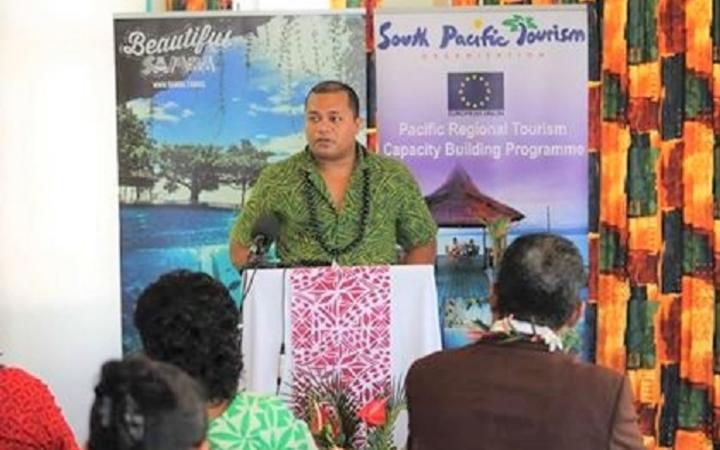 Samoa's Tourism Authority has a new CEO who will take over the position next month.

After a special meeting last Saturday the cabinet appointed Faamatuainu Lenata'i Suifua to lead the authority for the next three years.

The current chief executive officer, Papalii Sonja Hunter, who did not re-apply, has been in the position for over a decade.

The cabinet's appointment for a new CEO was made in urgency under section 38 of the constitution.

Meanwhile the 37-year-old Faamatuainu has been working for the Authority for almost ten years and has held a senior position in the marketing division.

He said his focus and vision for the growth of tourism in Samoa was to improve markets, especially in Australia and New Zealand.