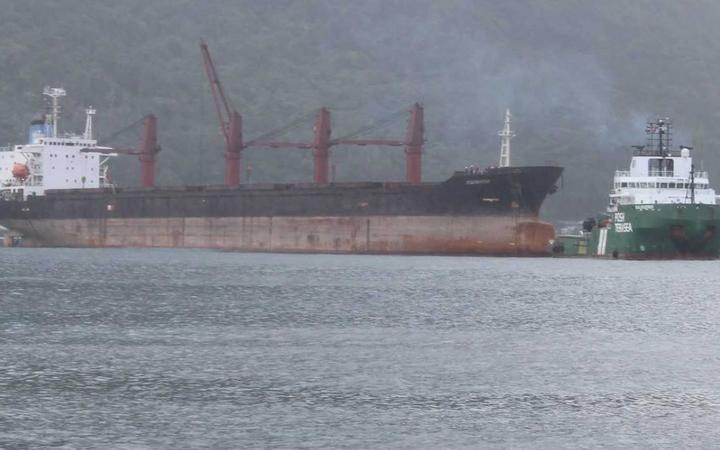 In 2018 the United States seized the Wise Honest in Indonesia because of suspicions that it was importing items to North Korea which violated UN sanctions.

The ship had docked for three days at the main Pago Pago Harbour but this week it was towed about a mile out of the harbour and is now anchored off Utulei village.

Port Administration said the ship was moved to free up space but the Wise Honest is still being charged like any other vessel coming into the Port of Pago Pago.

Among the usual port charges are tonnage and tug boat services.

The local shipping agent, contacted by the US government, is being billed.

The US government has also contracted out security and maintenance services for the ship.