The Bank of Hawaii is to completely close its American Samoa operations in August. 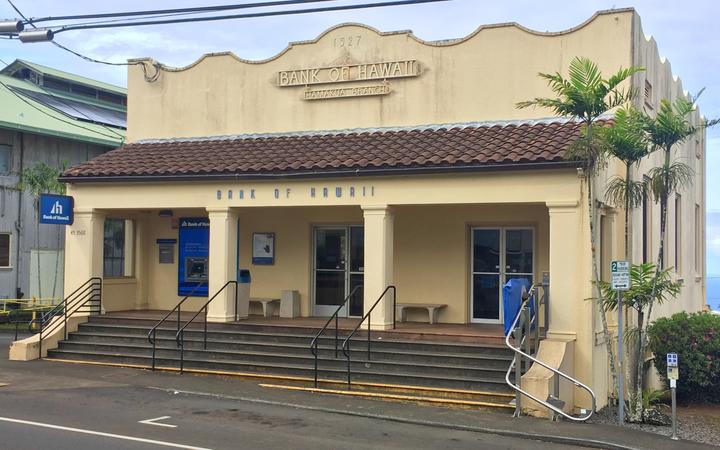 The Honolulu-based financial institution and the American Samoa Government have jointly announced the closure.

In November 2012, the bank signalled its intention to depart the territory and concentrate on its Hawaii and West Pacific operations.

But despite scaling back it never fully ceased operations.

This was in large part due to a personal request from the territory's governor, Lolo Matalasi Moliga, not to leave the territory until replacement banking services became available.

The American Samoa government has since established the Territorial Bank of American Samoa, which opened for business in October 2016.