The Bank, which has been dubbed the people's bank, takes the place of the Bank of Hawaii which terminates its services in three months after a decision to pull out of the territory. 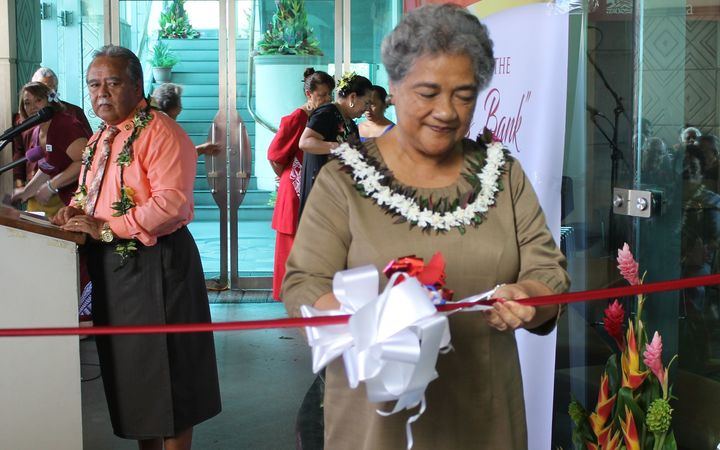 The Bank of Hawaii is gifting its local buildings, equipment and manager's home to the new bank which is funded by the issuance of a 10 million dollar bond.

At the bank's launch yesterday, American Samoa's Governor Lolo Moliga thanked Bank of Hawaii officials for keeping their promise not to leave the territory until another solution had been found.