Papua New Guinea's police chief has warned against moves by MPs to involve the public or members of his force in the country's current political wrestle.

Prime Minister Peter O'Neill is expected to soon face a motion of no confidence lodged by the parliamentary opposition which has been bolstered by recent defections from the government.

When close allies in his People's National Congress party began resigning last month, Mr O'Neill was initially philosophical, saying such movements were natural in such a big group of MPs. But now the gloves have come off.

"There are some (MPs) who are caught in the Opposition money machine and have been influenced by promises that are essentially illegal and corrupt," Mr O'Neill said in a statement yesterday.

"Our government will not put up with this behaviour and we call for a proper police investigation into these activities."

The prime minister's statement appeared to confirm a claim the opposition's nomination for alternative prime minister, James Marape, that police had been instructed by the government to investigate "convoluted charges" against him and other MPs.

However Mr O'Neill's call was news to the Police Commissioner, Gary Baki.

"I want our political leaders to respect integrity and the independence of the police force in ensuring that we must be seen to be doing our job, rather than being requested to do this thing, or carry out this or do that. That will create more instability in the way we're trying to manage the current situation that's going on." 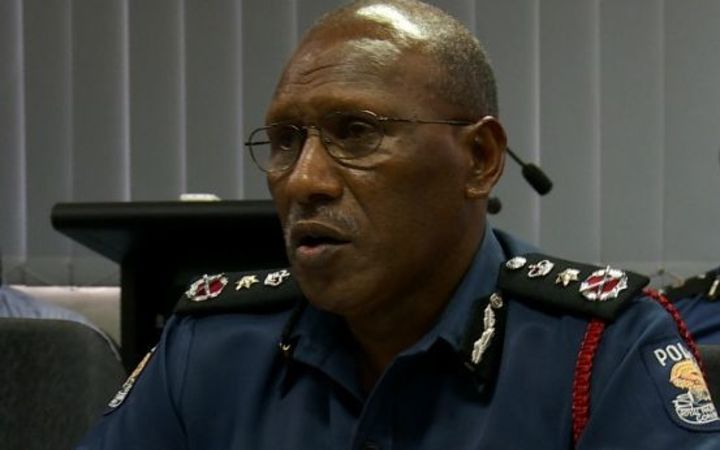 The political situation remains fluid, and the numbers tight across the parliament divide, with government appearing to have only a slim majority last week.

Parliament resumed, but only briefly, as Mr O'Neill was able to have the house adjourned for three weeks, frustrating the opposition's bid to have a confidence vote against him.

However MPs who left the government say more will soon follow, alleging that discontent within the coalition is deep because Mr O'Neill has become dictatorial, is undermining good governance and has failed to protect landowner interests in a new gas project agreement.

After resigning as Finance Minister and from the ruling party, citing trust issues with the prime minister, Mr Marape did not initially join another party.

But Morobe Governor Ginson Saonu, the interim leader of the Pangu Pati, which last week lost half its MPs as it returned to the opposition, has offered Mr Marape and his supporters a home.

"As party leader I invited James Marape and his team - seeing that they had not joined any political party - I invited them to join the Pangu Pati," Mr Saonu explained.

The disintegration of the country's oldest political party, which had 15 MPs two weeks ago, has been another feature of the current reconfiguration of PNG's parliament. Until late last week it wasn't clear that Pangu would have any MPs left at all, let alone be in opposition.

But Mr Saonu and six other MPs have taken a stand, separated from their former leader Sam Basil. Mr Basil was selected to replace Mr Marape as Finance Minister, and together with another seven former Pangu MPs has now taken up with the Melanesian Alliance party in a type of musical chairs game underway among the MPs.

At the weekend, local media reported that Mr Marape and numerous other defectors from the prime minister's party had accepted the invitation to join Pangu. It bolstered the opposition's chances of removing the prime minister. 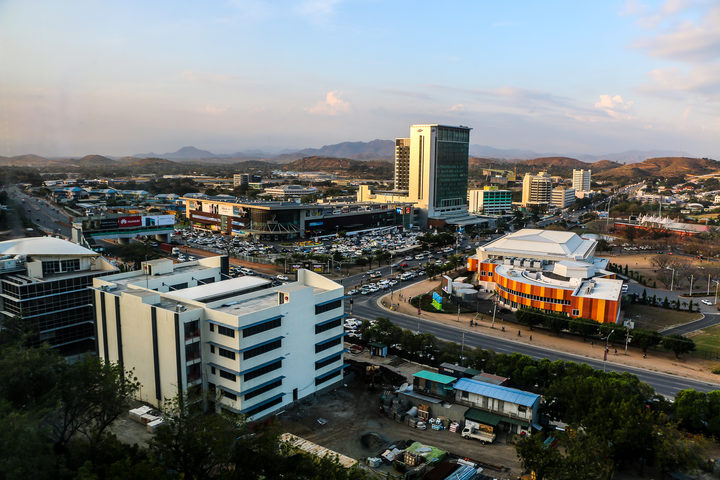 With the vote of no confidence looming early next month, the opposition is seeking to hold forums in the provinces of Morobe and Enga. The outspoken Madang MP Bryan Kramer said that at these events, MPs who left the government would explain their reasons to the public

"I've asked for the governor (Enga Governor Sir Peter Ipatas) to see if he can declare a public holiday for the day, so that everyone can come and actually spend the time, bring their families and hear the issues," Mr Kramer said.

"Because politics decides everything, the price of bread, medicine in hospitals, roads are fixed, schools, everything, and it's about their kids at the end of the day. That's what we're fighting for."

The opposition is also urging the public to join a stop-work action on the day parliament resumes at the end of the month, and to attend a planned public march on parliament house.

However the police commissioner said he was concerned that elected leaders could coerce members of the public into doing something which could cause unrest or break the law,

"I'm a bit disappointed that they've gone to that extent in asking the members of the public to do that, go on a nationwide public strike or to follow them to march to the floor of parliament," he said. 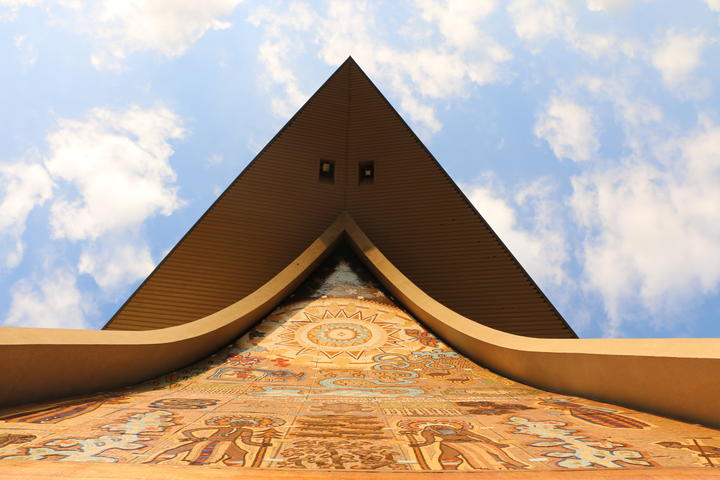 "There's only one way to deal with this," Mr Baki said of the MPs' political battle, "and that is to go on the floor of parliament, and leave our people out."

Mr Baki said there had been "one or two incidents" during recent political upheavals when police officers have been seen to be involved with politicians, perhaps hoping for a potential promotion.

He warned that such behaviour by police was morally and ethically wrong, saying it was derailing the fabric of the rule of law in PNG, echoing a lament of many opposition MPs in recent years.