Tinian in the Northern Marianas has got a boost with the Commonwealth Ports Authority and the US Department of Defense signing a deal for the US Air Force's divert airfield. 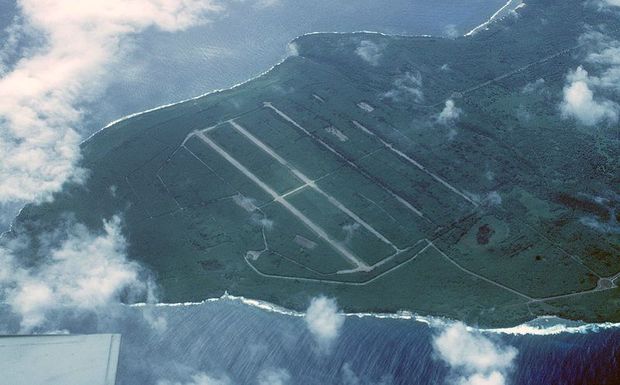 Under the deal, the Ports Authority would lease certain airport and seaport properties - mostly on the north side of Tinian International Airport - for a 40 year period, in exchange for a lump-sum payment of $US21.9 million.

The lease agreement will allow the Air Force to use Tinian as an alternative landing site for its planes -a divert airfield - in case Anderson Air Force Base in Guam is inaccessible due to war or calamities.

Governor, Ralph Torres, and the Tinian mayor, Edwin Aldan, said the deal was expected to spur economic activities on the island.

This would include infrastructure improvement of the airport, public roads, and community facilities around the island.