Samoa's Lands and Titles court president has been suspended by the Judiciary Commission. 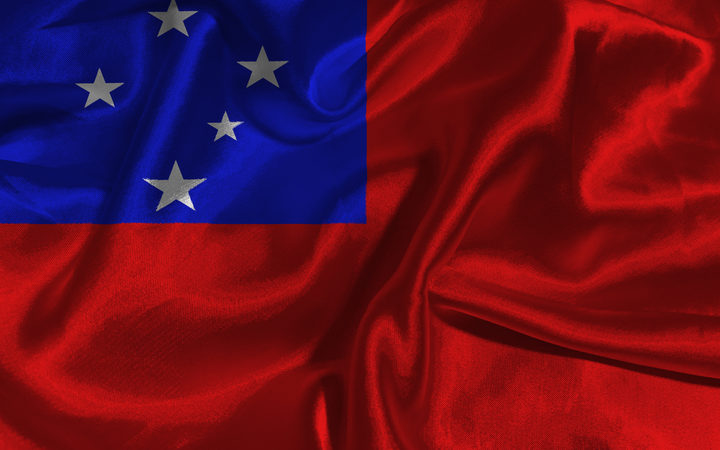 This comes ahead of a decision by parliament on the future of Fepulea'i Attila Ropati, who was convicted by the Court of Appeal on an assault charge.

The acting chief executive for the Ministry of Justice and Courts administration, Shamilla Le'avai, has confirmed the suspension.

She said "a letter of suspension has been served to Fepulea'i's wife because he is travelling overseas".

The decision comes after the president, in a letter to the ministry, had refused to step down following his conviction which involved a fine of $US2,500 dollars.