A new World Bank report projects that Papua New Guinea's economy will stabilise after this year. 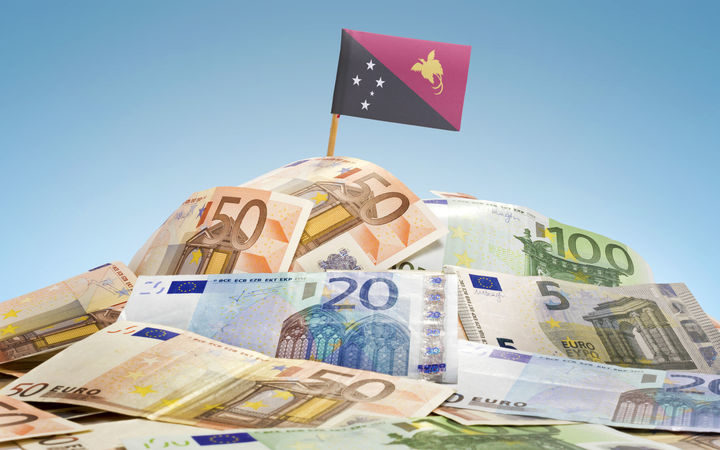 The report, Papua New Guinea Economic Update: Slower growth, better prospects, forecasts that GDP growth will approach five percent in 2019, mainly due to a return to full production in the extractive sector.

As well, inflation is expected to drop, along with an appreciation of the kina, PNG's currency.

The reports said activity in the non-extractive sector is expected to continue expanding "with better investor confidence supported by improved access to foreign exchange".

Agricultural production is projected to increase this year, while trade and transportation services are to benefit from higher production in the extractive sector in 2019.

But the report emphasises a need for PNG's economy to diversify, something that Treasurer Charles Abel has established as a key goal for the government.

The picture of PNG's economy in the report is of a range with a lack of medium-sized businesses: a 'missing middle'.

"Over 90 percent of private enterprises are micro-sized and informal once subsistence and smallholder agricultural producers and the self-employed are counted."

The World Bank said that if PNG was to reduce poverty and boost shared prosperity through jobs and inclusive growth, "private sector development efforts will need to be focused on the non-resource economy".

It said the country's banking system is unlikely to deteriorate further.

The agency said PNG remains a high-risk banking system by global standards, but it expects a boost to GDP fuelled by increased investments and a recovery in LNG production, as well as exports in other resources.