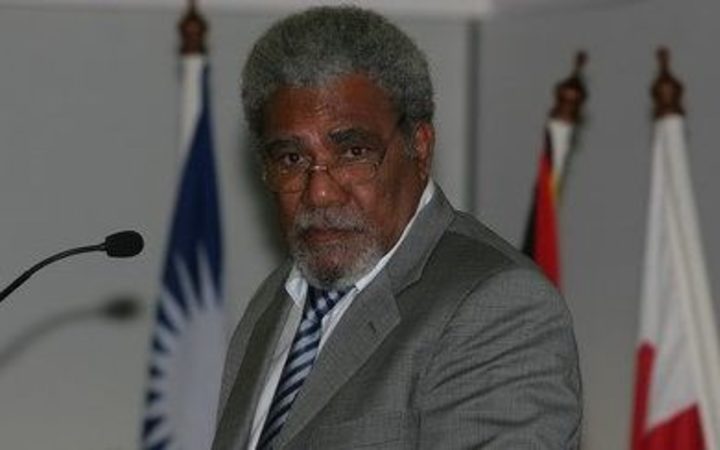 Sir Mekere Morauta has been a strong critic of aspects of the Papua LNG agreement signed last month with Total.

He criticised Prime Minister Peter O'Neill for sidelining the State Negotiating Team, the Department of Petroleum and other national experts during the negotiations.

It was also clear Mr O'Neill breached his own policies and in so doing - trashed attempts to develop a domestic gas industry and to support other sectors of the economy through the availability of cheap domestic gas, Sir Mekere said.

This was on top of giving away billions of kina worth of concessions and exemptions in the deal, and agreeing to demands against the national interest made by project partners, he said.

The agreement provides for a maximum five percent of gas from the project as a domestic market obligation but the Natural Gas and National Energy policies both call for a 15 percent domestic obligation, the former PM said.