Prosecutors in New Caledonia have opened an official inquiry into the stranding of an abandoned ship in a marine reserve.

The 30-metre cargo ship was spotted by a plane nearly two weeks ago on Bampton Reef in the Coral Sea about 500 kilometres off New Caledonia's main island. 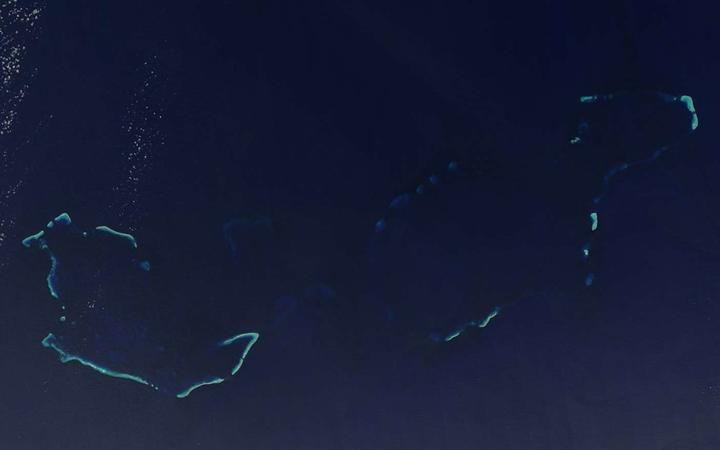 A French navy vessel established that the ship had its markings wiped off and had no load.

The origin and whereabouts of its crew are unknown.

The probe is to be carried out by maritime police into three alleged breaches, which are failure to display the vessel's identity, illegal presence and unauthorised entry into the protected marine zone of the Chesterfield islands.

Last week, media reports said the ship had been tracked by the French navy and Australian authorities before it was spotted stuck on the reef and taking on water.

The reports said there was no sign of any pollution.