The Northern Marianas will allow the US air force to use the international airport on Tinian if the Anderson Air Force Base on Guam is rendered unusable. 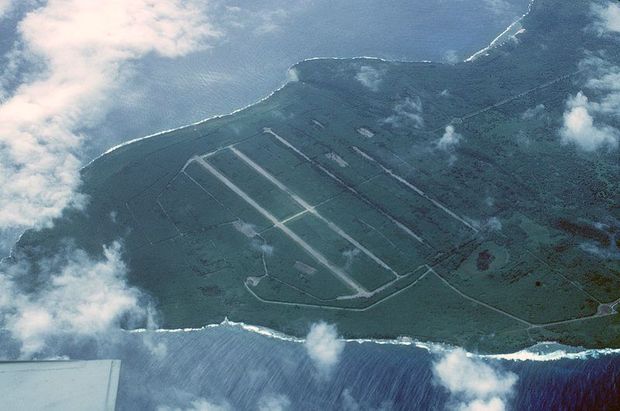 The CNMI has agreed to a request by the US Air Force to use Tinian as an alternative landing site.

The Pacific Air Force Divert and Exercise airport layout plan calls for the military to release $US375 million to improve the island's airport.

The Commonwealth Ports Authority board unanimously backed the plan during a board meeting on Tinian on Tuesday.

It's the first time the US military has unveiled concrete plans to develop Tinian since it started leasing two-thirds of the island in the 1970s.

The Tinian mayor Joey Patrick San Nicolas said the improvements could lead to more international flights in the future.