The New Zealand government is committed to being a partner in the rebuild of a Port Vila wharf but it says the project is being led by the Vanuatu government. 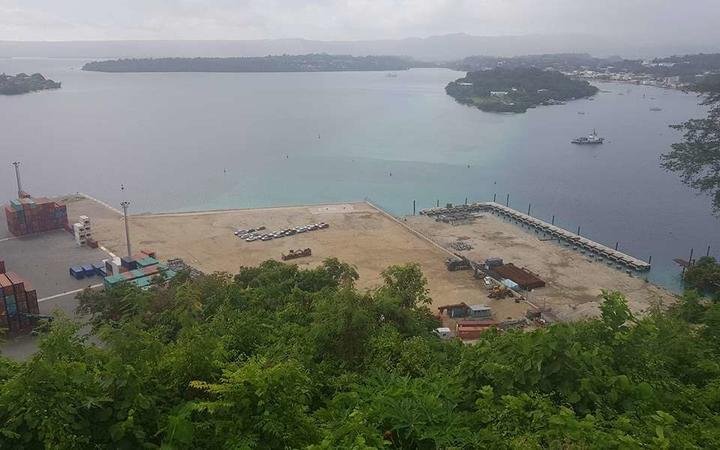 New Zealand's Ministry of Foreign Affairs and Trade was responding to a call from Vanuatu's opposition leader, Ishmael Kalsakau, for an explanation as to why the South Paray project is incomplete.

Mr Kalsakau said a temporary wharf at the site was in a dire state and he asked the New Zealand High Commission to explain what had happened to plans for an inter-island ferry wharf and its funding.

The ministry said while there had been some delays with the project, New Zealand was committed to working with its partners to complete it.

The Asian Development Bank is also a partner in the project.