The Yap State Legislature in the Federated States of Micronesia (FSM) has reportedly rejected a call by chiefs to expel a controversial journalist.

Last month it was revealed the Council of Pilung had asked the government to declare freelance reporter Joyce McClure "a persona non grata". 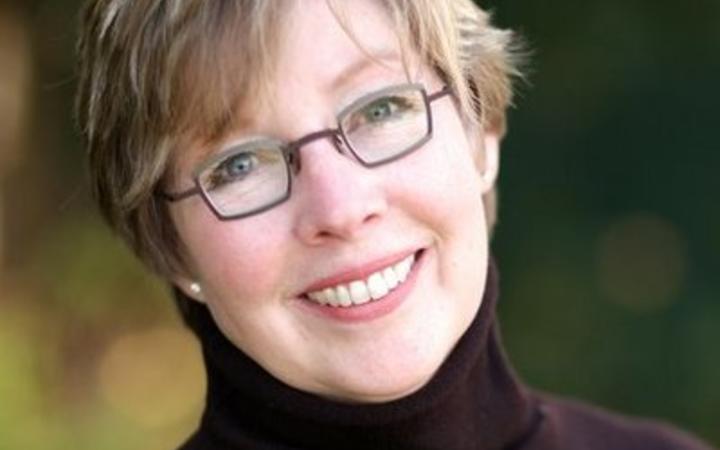 Ms McClure denied the allegations and the request was met with outcry from the Times and Pacific media freedom groups.

The newspaper reported on Wednesday that Yap state senators found the accusations unfounded and the request out of line.

The senators also noted discrepancies in the letter which suggested a "high probability of plagiarism".

The Council of Pilung has yet to publicly comment on its March letter.

Ms McClure told the Pacific Island Times on Wednesday she was grateful to the council for its decision.

"It is with great humbleness and gratitude that I thank the committee for their decision," Ms McClure said.

Ms McClure told RNZ Pacific in April that the call for her expulsion was linked to her scrutiny of Chinese investment in Yap on Facebook, rather than her reporting.