One of the organisers of last week's Niue Arts and Culture festival says there was a lot of emphasis on the language at the event. 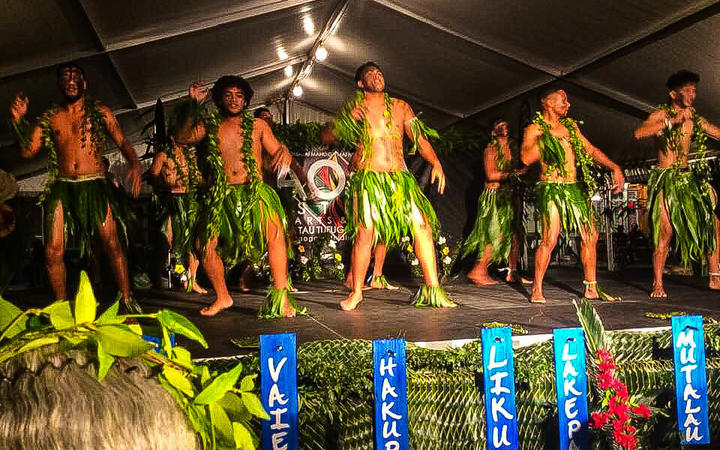 Dancers at the 2019 Taoga Festival a celebration of Niuean culture, language and arts. Photo: Courtesy of Colin Tukuitonga

The week-long Taoga Festival, in its sixth year, was well attended by locals and visitors from overseas.

An organiser Glen Jackson said one of the highlights of the biennial event was a discussion on the local language, which academics have warned is at risk of becoming extinct.

He said one of its roles is to promote the language, which was reflected in the name change to 'Taoga Festival'.

"We cannot be naive to the little place that we live in, in this beautiful little bubble in the middle of nowhere, that we have to be very careful about our language and to make sure it was emphasized through this festival," Glen Jackson said. 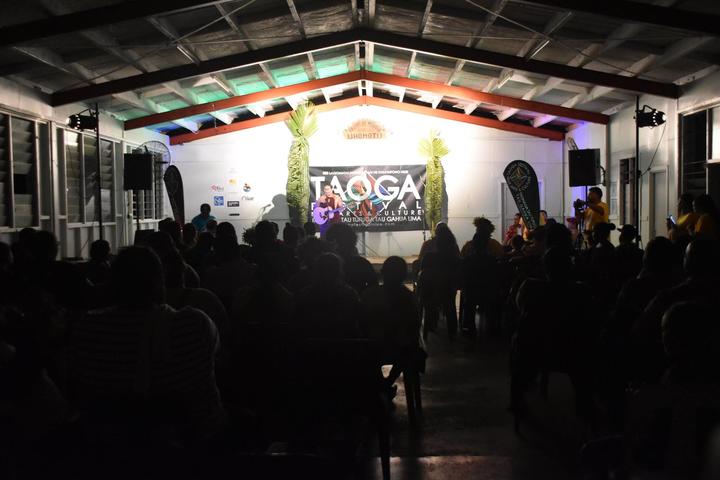 The Niue Arts and Culture Festival or Taoga Festival 2019 had a focus on indigenous languages. Photo: Courtesy of Colin Tukuitonga

Glen Jackson said they are already thinking about how they can take the festival forward in the future.

"We're looking at setting up what we can do to make sure the next 10 years [of the festival] is great so we're collecting data, we have a website that we get registrations. So in regards to people coming through this is the opportunity that we like to kick start collecting data for that reason," he said.