It has been established that the French ship which triggered a protest by China was the New Caledonia-base frigate Vendemiaire. 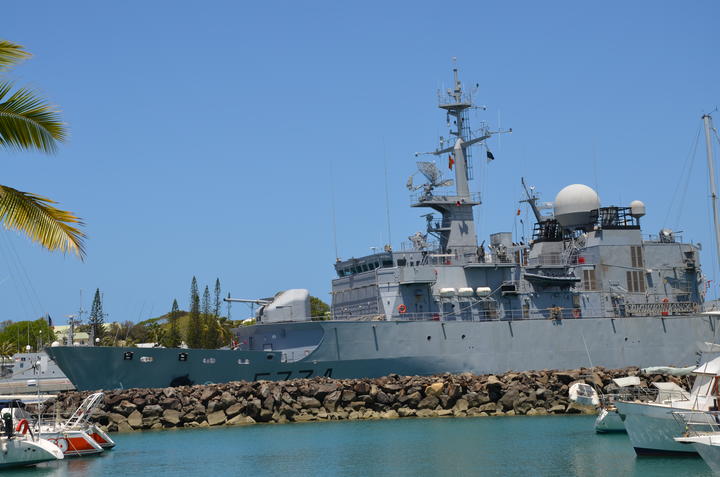 Earlier this month China took exception to a French navy ship sailing between China and Taiwan, saying it had entered its waters illegally.

France responded last week, reaffirming its commitment to free navigation while Taiwan said it is not the first time the French navy passed through the area.

Reuters said because of the incident, China withdrew its invitation to France for the Vendemiaire to join the naval parade held to celebrate the Chinese navy's 70th anniversary.

New Caledonia is part of France's Indo-Pacific axis drawn up as a strategic counterweight to China's position.