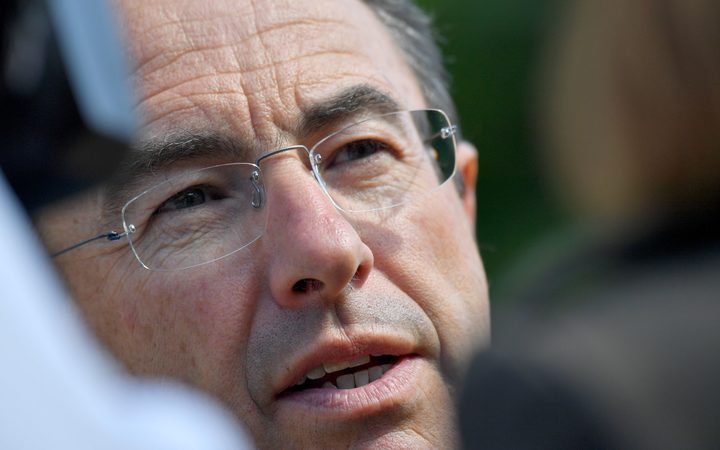 The head of the centre-right party The Republicans in the French Senate, Bruno Retailleau Photo: AFP or licensors

A leading French senator has warned that New Caledonia will end up in complete dependence on China if voters fail to opt strongly to stay with France.

The claim has been made by the head of the centre-right party The Republicans in the French Senate Bruno Retailleau at the end of a four-day stay in New Caledonia.

Mr Retailleau said in the referendum in November, there had to be a decisive vote against independence.

He said the situation is such that neither the French president nor prime minister should have remained neutral.

Although President Emmanuel Macron said in a speech in Noumea earlier this month that he wouldn't take sides, he said France would no longer be same without New Caledonia.

He also urged New Caledonia to join the Indo-Pacific zone and resist China as it expands its influence in the region.

Opinion polls suggest that in November a majority will vote against independence.

In the last referendum in 1987, more than 98 percent of those who took part in the vote chose to remain French.