A witness in a high profile assault case involving a Solomon Islands member of parliament has been reportedly threatened by the MPs political supporters.

Peter Shanel Agovaka, who has just this month been re-elected the MP for Central Guadalcanal, is facing one count of assault causing actual bodily harm in the Honiara Magistrates Court.

In a police statement issued yesterday the provincial police commander for Guadalcanal Province, Evelyn Thugea, said the prosecutor in the case informed police that a witness was threatened by Mr Shanel's supporters. 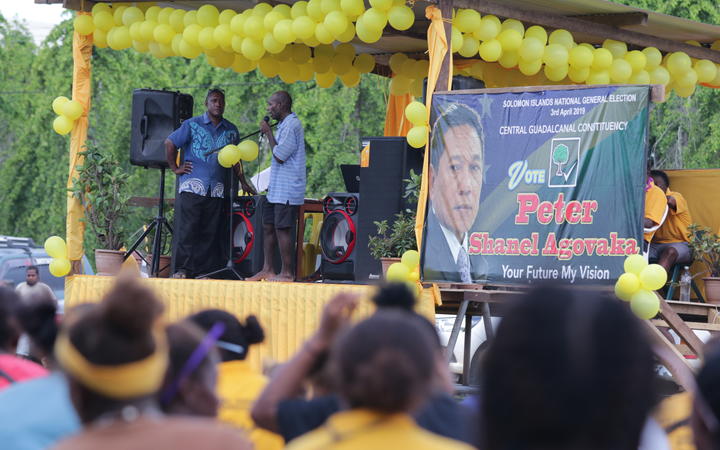 Ms Thugea said they are investigating the report and issued a stern reminder to the public that threatening or interfering with a court witness is a serious offence.

Peter Shanel Agovaka's case was set down for judgement on Thursday but the magistrate, Fatima Taeburi, has adjourned it to 26 April.

Ms Taeburi said she needed time to look over a Court of Appeal ruling, handed down last Friday, that went against Mr Agovaka's attempt to have the charge dismissed.