Albert Nalpini was suspended a year ago, although the reason why has never been disclosed.

It has been reported that it had to do with administrative problems in the police.

The acting commissioner is Robson Iavro, who was the commander of the mobile force. 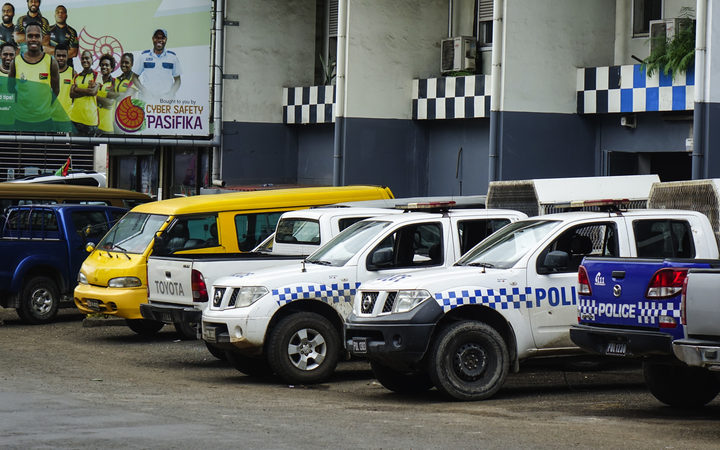