Judgement is due tomorrow in an assault case involving a Solomon Islands MP. 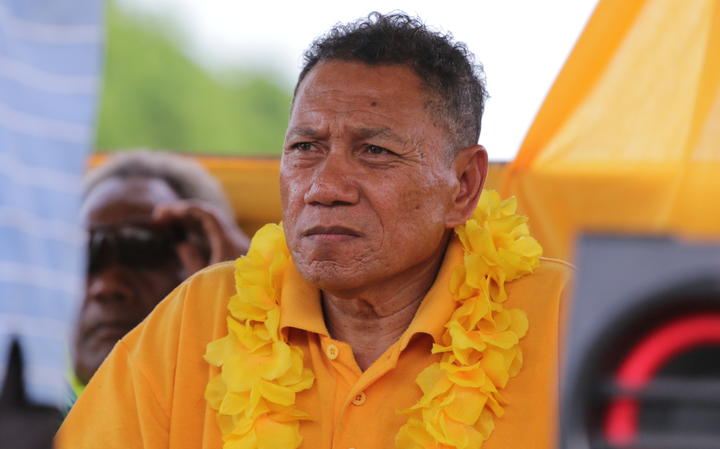 31 March 2019 - Peter Shanel Agovaka awaits his turn to speak at a political rally just days out from the election on 3 April. He was subsequently re-elected for a fourth term as MP for Central Guadalcanal. Photo: RNZ Pacific/ Koroi Hawkins

Peter Shanel Agovaka has been charged with one count of assault causing actual bodily harm.

Mr Agovaka was re-elected the MP for Central Guadalcanal earlier this month.

He sought to have the case quashed but was denied by the Court of Appeal last week.

The Solomon Star newspaper reported Principal Magistrate Fatima Taeburi would deliver the judgement at the Honiara Magistrates Court on Thursday.