A young, first time MP Peter Kenilorea Junior is the first prime ministerial candidate to be declared in Solomon Islands ahead of next week's election for the top job.

The 30-year-old Mr Kenilorea, the son of Solomon Islands' first prime minister, is the leader of the United Party which is part of a six-party grouping called the Grand Coalition. 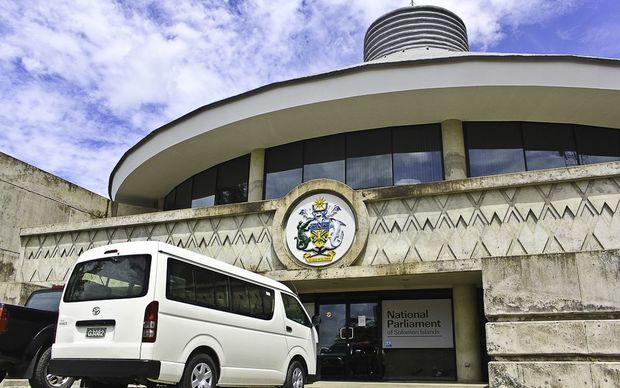 Nominations for the top job will close on Thursday and the election is due to take place next Wednesday at the national parliament.

The other major political grouping called the Democratic Coalition for Advancement, centred around former prime minister Rick Hou, is expected to announce its candidate soon.

In order to win, a candidate must secure the absolute majority of the 50 votes.