Some comments by Solomon Islands MPs in the lead up to them electing a prime minister are worrying, an academic says. 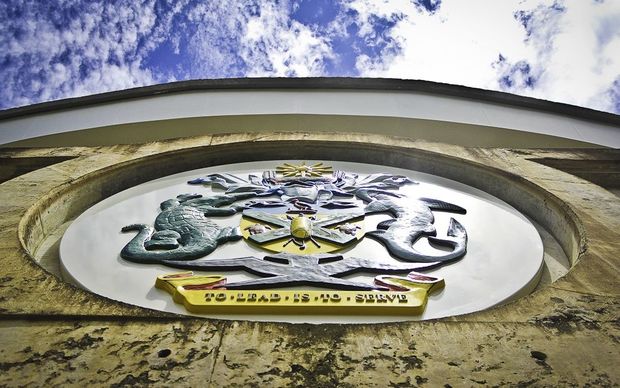 The 50 recently elected MPs will cast secret ballots on Wednesday next week to elect the prime minister and bring in the new government.

Amid intense lobbying for support, some MPs are publicly accusing each other of colluding with corrupt loggers and being a hindrance to change.

Tarcisius Kabutaulaka of the University of Hawaii Manoa said given Solomon Islands' history of political violence, leaders needed to think carefully about the impact of their public statements.

"It is incumbent on members of parliament to ensure that their statements are not misinterpreted and used for inciting violence," he said.

"This is a very important time, emotions are high, people want to see change but I think it is important to ensure that whatever the outcome of the election we must maintain peace."