Intense lobbying for the formation of government is about to kick off in Solomon Islands with all election results now in.

Eight political parties have made it into parliament but none has the majority needed to rule alone. 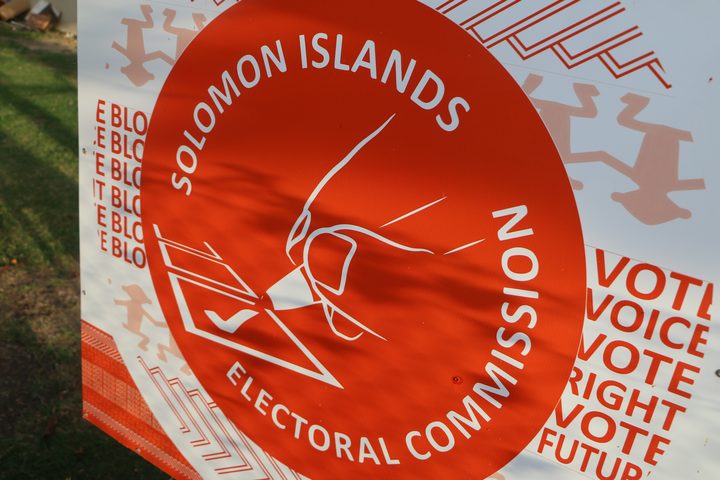 Even the two most successful parties, the Democratic Party and Kadere Party, have only eight MPs a-piece at the last count, although political party allegiances are prone to change during the government forming period.

Independent MPs hold the balance of power with 21 of the 50 seats.

Traditionally the larger political groups set up camp in hotels in Honiara to try and get the independents and smaller parties to join them.

The prime currency for these negotiations is usually the offer of the prime ministership, followed by key ministerial portfolios and board chairmanships.

Large sums of money have also been used in the past to lure so-called "grasshoppers".

Once coalitions form, the governor general sets a date for the MPs to elect a prime minister by secret ballot.