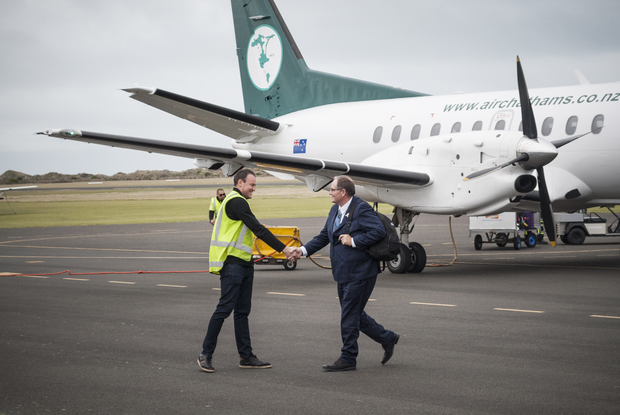 Norfolk has been without a New Zealand airlink since 2017, forcing visitors to travel there via Australia.

In an announcement on Monday, Air Chathams said the new weekly route will commence on 6 September.

Air Chathams had briefly operated an Auckland-Norfolk airlink for three months in 2017 but pulled out because of increased charges from the Australian government and the Norfolk Regional Council.

Fares for the new flight, with a capacity of 50 passengers, are expected to start at around $NZ199 and will go on sale later this month.