The president of New Caledonia's southern province Philippe Michel has been questioned as part of an investigation into alleged phantom jobs. 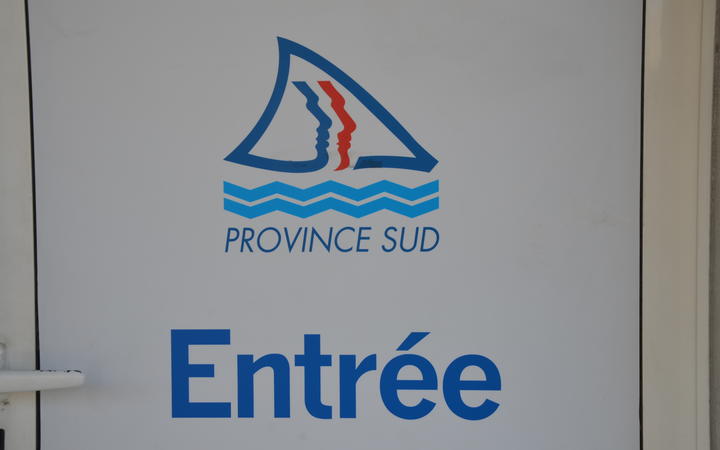 Investigators say five people were detained for questioning in the last week of March as a result of a probe during which the offices of the Caledonia Together party were searched late last year.

About 20 people are alleged to be involved, including the secretary general of the provincial government and head of the power company Enercal, Roger Kerjouan.

They are alleged to have been working for the party during the 2017 French legislative elections while being employed by the provincial government.

No charges have been laid.

Caledonia Together immediately called a news conference, denouncing the investigation and accusing a rival anti-independence party of orchestrating it by lodging a defamatory complaint.

Caledonia Together alleges that the complainants were the leader of the Caledonian Republicans Sonia Backes and Fiu Muliakaaka who defected to her party in 2017.

Mr Michel says just by chance this happens in the middle of the campaign to elect new provincial assemblies next month.