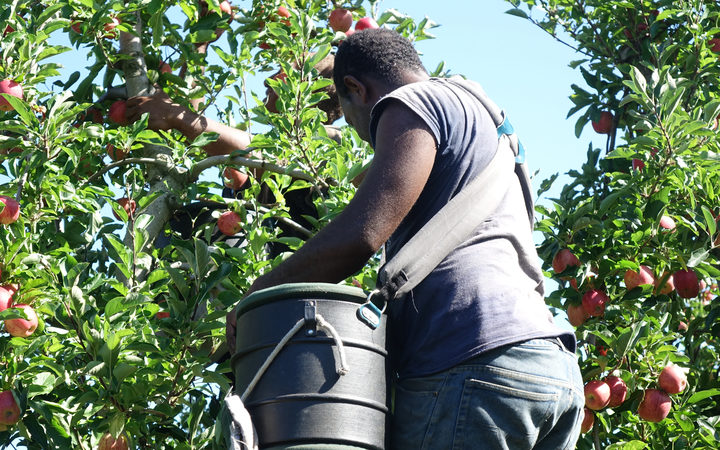 The Kiribati parliament voted unanimously last week to move to increase participation in the RSE scheme.

About 100 i-Kiribati workers participate in the scheme annually compared with 2000 from similarly sized Tonga.

However, Immigration New Zealand's Matt Hoskin said the scheme was industry-led and employers decided which country they recruited from.

Kiribati has the same opportunities as other Pacific countries in the programme and they should market the success of their current workers to new RSE employers, Mr Hoskin said.

Other Pacific countries use New Zealand based liaison officers who work with employers to increase their share of the market, he said.

Beyond the RSE scheme, Kiribati is one of only two countries participating in another scheme which provides fisheries jobs in New Zealand, Mr Hoskin said.