On Tuesday, the Government said nearly 2,000 more people would be able to come in under the labour scheme, which is largely made up of workers from the Pacific Islands.

Immigration Minister Iain Lees-Galloway says the scheme is here to stay and the review will focus on improving conditions for Pacific Island workers.

He told Mackenzie Smith the review will focus on several key areas. 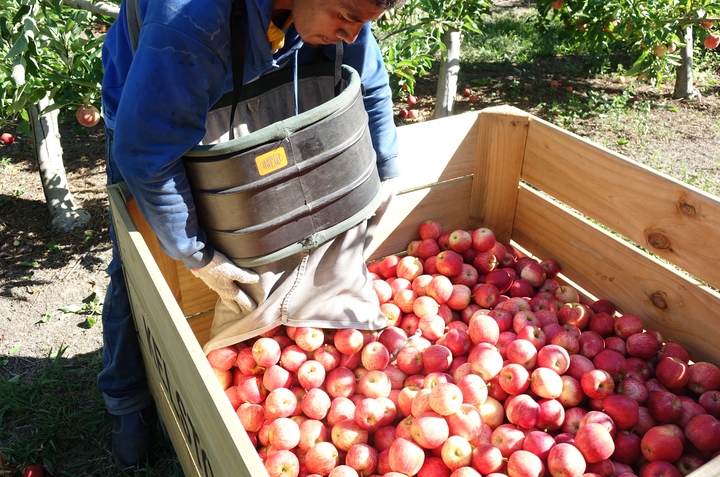 IAIN LEES-GALLOWAY: Well we're very interested in the welfare of the workers whilst they're in New Zealand. We want to make sure they get a high quality of accommodation, that the appropriate levels of pastoral care are being put in place, that they do get those opportunities to upskill. We're also keen to look at what is the impact in their home countries. One particular issue that we're becoming concerned about is the strain on the health systems in the Pacific countries. All of those workers are required to have a health check before they come to New Zealand, that's an appropriate thing to do and that's not going to change. But we know that that requirement is placing some strain on the health systems of the Pacific nations, so that's something we need to consider. What is our role as a Government, what is the role of the industries which rely on those workers as well as what the role is for the Governments of those countries to respond to that, because we don't want to be putting them in a position where, for all the benefit that they do get from RSE, that it's putting unwarranted strain on their social infrastructure.

MACKENZIE SMITH: You say the health checks will be staying, would that mean then that there might be room for New Zealand some sort of assistance with some of these checks?

ILG: I don't want to predetermine what we might do but it is certainly an issue that we need to be aware of and we need to think about what the appropriate response to that would be. So when we review RSE next year that is certainly a subject that we would want to consider and we want to have a good conversation with those Pacific Island Governments and with the industries in New Zealand that rely on RSE to figure out what an appropriate solution to that might be.

MS: And you say another priority will be the treatment and the safety of those workers coming here. Ahead of that review, do you have confidence that those that are coming here are in good hands?

ILG: A few years ago I might have said that I didn't have that confidence but I think that the industries and New Zealand's enforcement agencies have responded well to concerns that existed around the welfare of RSE workers. Not to say that I think things are absolutely perfect, but what I would say is the situation for RSE workers is considerably better than it is for other people working in those industries.