Families in the Samoan village of Ti'avea on the east coast of Upolu island have been waiting since December on compensation from the government for land expropriated for a new airstrip. 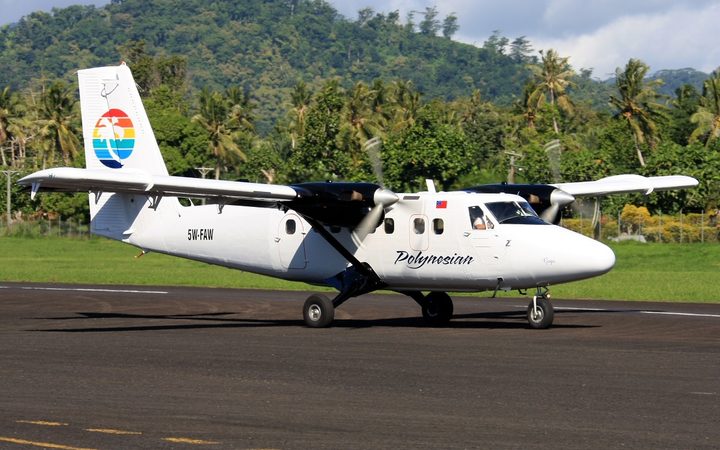 The village council had reportedly been seeking $US1.9 million for the 23 acres.

But in in October, the Minister of Works, Transport and Infrastructure, Papali'i Niko Lee Hang, said the government would not pay.

Nine families had settled, however, for between $US77,000 and $US269,000 depending on the size of land sacrificed, Tuiavi'i said.

The government wants all titles signed before paying, which is a challenge for some families, he said.

"Two or three families still want the piece of land to be signed off by some other people in their family, especially those living overseas."