A proposed airstrip at Ti'avea on the east coast of Samoa's Upolu island may never take off following a demand for compensation. 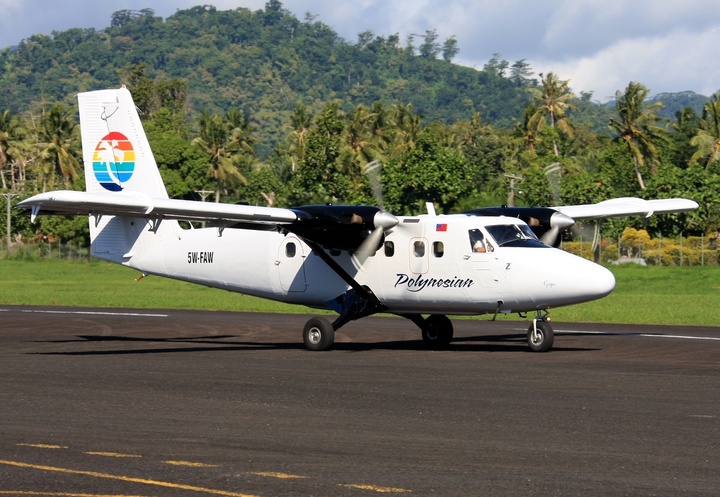 The village has demanded $US2.049 million dollars for the land earmarked for the airstrip.

The Samoa Observer newspaper reported the Minister of Works, Transport and Infrastructure, Papali'i Niko Lee Hang, saying the government would not pay and the project could be cancelled.

He asked the villagers to reconsider a lower government offer because they stood to benefit in the long term from the project.

Last month, village mayor Sola Si'uele Seiuli told the newspaper the land would not be leased to the government, as most of the affected families wanted an outright purchase.

He indicated that the village was negotiating on behalf of nine families whose lands were affected by the project.

Samoan customary land cannot be sold by law and has to be leased.