Tokelau's annual carbon emissions have been quantified for the first time, revealing about 3000 tonnes of carbon dioxide (CO2) are released from its atolls every year. 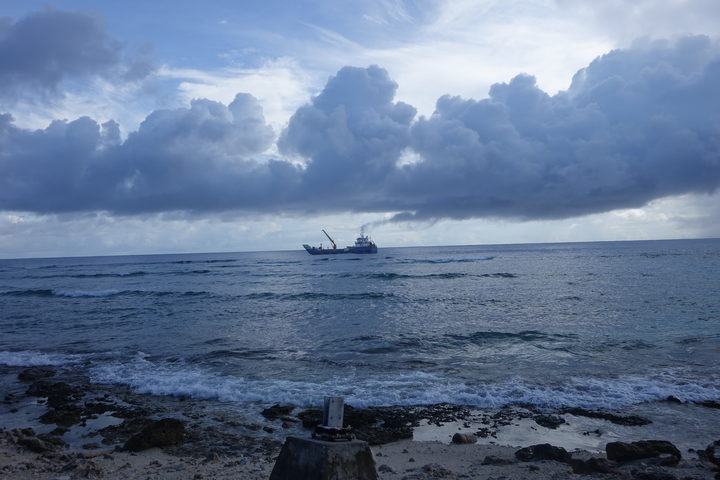 The emissions were published as part of New Zealand's Greenhouse Gas Inventory.

It estimates the country of about 1500 people emits 2860 tonnes of CO2 each year, less than two tonnes per person.

World Bank statistics for 2014 show a global average of five tonnes of CO2 emitted per person and a wide range of emissions across Pacific islands from 0.4 of a tonne in Solomon Islands to 12.3 tonnes in Palau and 16 tonnes in New Caledonia.

Tokelau's government said the data would help its people to develop measures to lower emissions.

"Identifying and quantifying the key sectors and sources of Tokelau green house gas emissions help us to develop cost-effective low carbon mitigation response measures, as laid out in our national climate change strategy," she said.