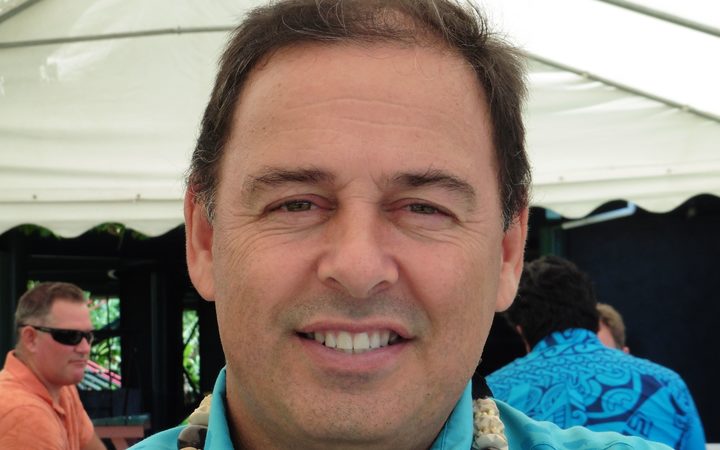 The Cook Islands News reported Mr Brown saying MPs had not had a pay increase for 14 years.

MPs are paid a basic salary of nearly $US34,000 which excludes allowances for travel and other commitments.

Mr Brown told parliament last week the travel allowances were set back in the 1980s.

Their housing allowance had no relevance at all to the current market on Rarotonga, he said.