A Kiribati NGO says it will continue to pursue legal action against the government over the Butiraoi ferry disaster, despite an internal dispute. 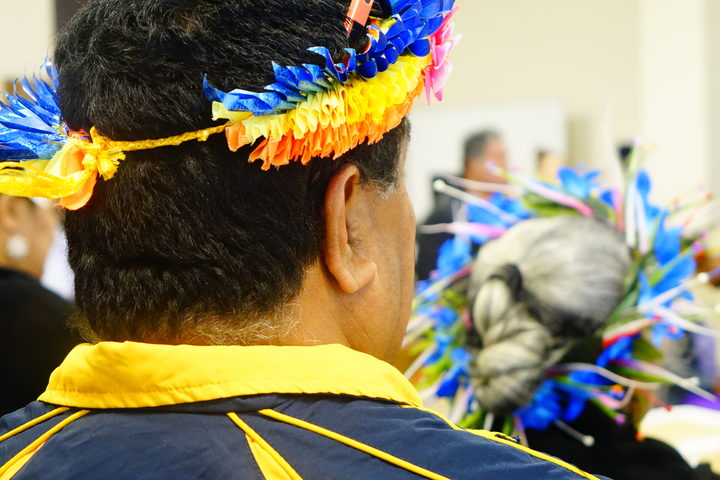 Last week, a body set up to represent families of Nonouti island broke away from the NGO Kiribati Citizens Against Corruption over differences.

The NGO is coordinating a lawsuit against the government for alleged gross negligence in dealing with the disaster, which killed at least 80 people last year.

He said legal fees were still a "major stumbling block" but negotiations were underway with an Australian law firm which was interested in taking the case pro bono.

Last week, KRMN spokesperson Koreea Aneli said cultural protocols had not been followed and families expected more cooperation and partnership with the NGO.

She said Mr Nenei was also using social media to continuously talk about the case without consulting families.