Niue's police chief is urging people to be mindful when using firearms after a violent shootout on the island last year. 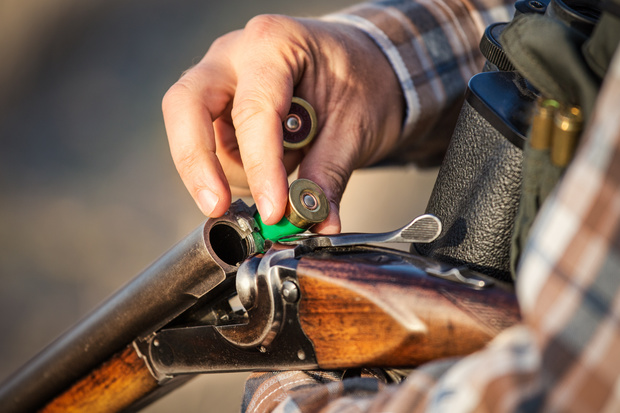 In March, Niue's High Court sentenced a man to 12 months of community work on firearms charges after a shotgun exchange which injured him and one other.

Police chief Tony Edwards said the 12-gauge type of shotguns used in the June 2018 incident are the only guns allowed on Niue.

But he said the country's gun laws wouldn't be changing.

"Obviously it was a stupid and careless mistake by the members involved but we have settled that through the court a couple of months ago and I just think people need to be mindful when they're using firearms," he said.