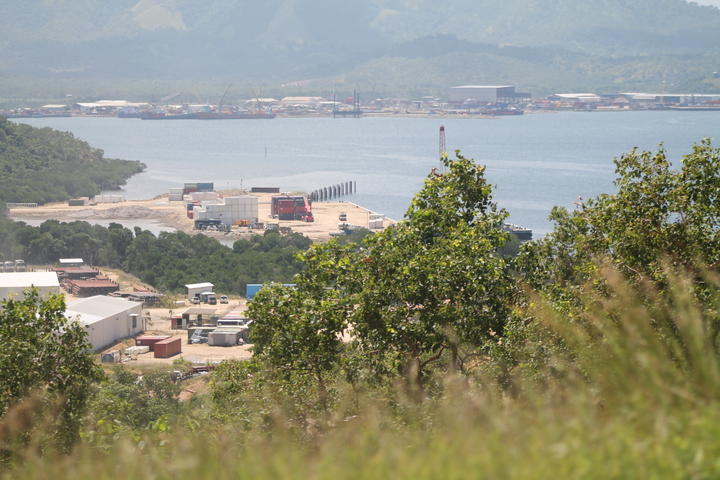 A memorandum of understanding for the new Papua LNG project was signed last year, but today's agreement fleshes out the costs and profit sharing for the state, developer and provincial governments.

According to Prime Minister Peter O'Neill, the project's expected investment of nearly US$13 billion will benefit local communities, and add around three percentage points to the nation's GDP.

AFP reports him saying the project would create employment for about 20,000 people during construction.

The state will have a roughly 22.5 percent stake in the project.

Construction is expected to begin in 2021 and the first cargoes are expected to ship in late 2024.

According to government, the Papua LNG project is expected to double PNG's liquefied natural gas exports.

It includes gas fields, a pipeline and new liquefaction units at a facility west of Port Moresby

The project will supply gas from Gulf Province's Elk-Antelope gas fields for two new processing units at ExxonMobil's plant that services the landmark PNG LNG project which began production in 2014.

Total said the Papua LNG project will enhance PNG's position to boost its sales of liquefied natural gas to the powerhouse economies of Asia.