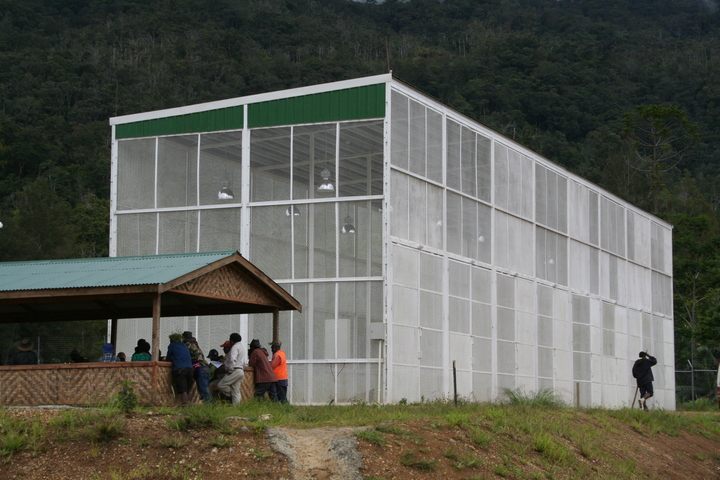 This week it emerged that Exxon had tabled an improved deal following negotiations after InterOil's founder Phil Mulacek objected to the terms of the original offer.

In July, the world's largest oil and gas company agreed to buy out InterOil for $US2.5 billion.

Mr Mulacek, who left in 2013 but remains the third-largest shareholder, claimed the deal was inadequate for his company's shareholders.

However Exxon last week increased the amount of gas reserves for which it would pay a bonus to shareholders, essentially boosting its maximum offer by 9.8 percent.

A shareholder vote on the new Exxon proposal is due in mid-February.

Exxon is looking to incorporate gas reserves in the Antelope and Elk fields in PNG's Gulf province, which InterOil has rights to, into its existing PNG liquefied natural gas LNG project.

InterOil said in a press release Friday that the Antelope well, has been drilled to 2,127 metres of its proposed 2,300-meter depth and has not hit the reservoir yet.

In 2014, InterOil sold around 40% of the Elk and Antelope fields to French major Total SA in a deal that also included contingent resource payments based on reserves.