A committee reviewing ExxonMobil's takeover offer for the Papua New Guinea-concerned energy company InterOil has unanimously recommended that the deal go ahead. 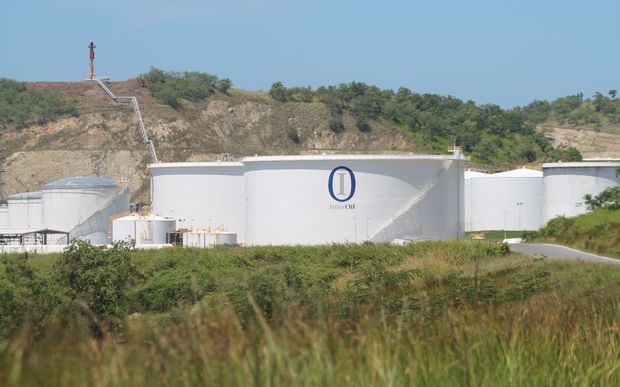 In July, Exxon agreed to buy out InterOil for $US2.5 billion in a deal approved in October by the Supreme Court of Yukon in Canada where InterOil is incorporated.

However last month, the court upheld an appeal against the sale, filed by InterOil's founder Phil Mulacek who claimed the deal was inadequate for his company's shareholders.

But now, according to PNG Industry news, a transaction committee has negotiated an increased price.

A fresh vote on the deal is to be held in February, with the expectation the merger will be finalised by 31st of March, subject to whether Mr Mulacek further challenges the deal.

Under the new terms, ExxonMobil will still pay $US45 per share and make a further contingent resource payment based on drilling of the Antelope-7 gas resource in PNG's Gulf Province well.