The multi-national oil and gas company running Papua New Guinea's LNG project denies a suggestion that it hires police to guard its operations. 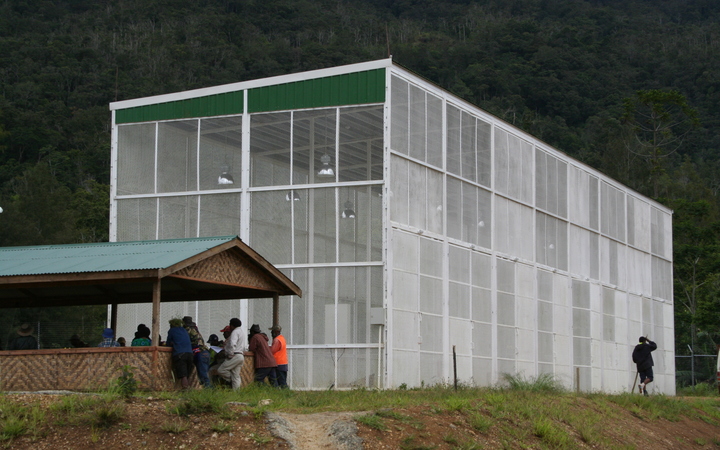 This suggestion resurfaced this week with comments from Hela province where the project's main gas fields are located, following a deadly ambush on an MP's convoy.

The ambush in Komo last week was related to a tribal conflict and not the LNG project, according to police.

However a suggestion by a local field worker that an alleged reprisal was carried out by police who are hired by the project to provide security for its operations has been firmly denied by ExxonMobil PNG. 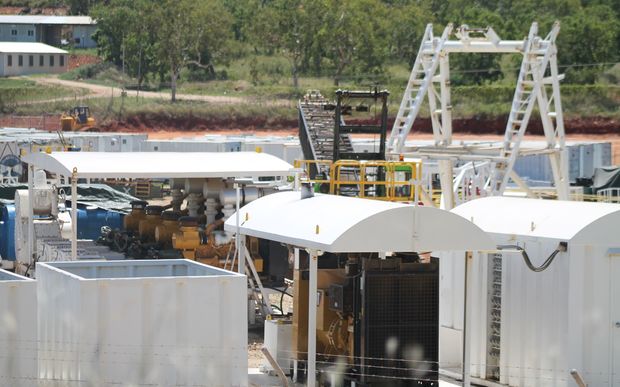 Exxon says it plays no role in the conduct of police operations, and nor does it "hire" police or employ "LNG security police".

Several years ago, Exxon and its fellow operators of the LNG project signed a Memorandum of Understanding with the Royal Papua New Guinea Constabulary which established interaction in relation to security for the project.

According to the LNG Project website, "the MOU plays an important role in establishing clear expectations as well as providing a solid foundation for the delivery of effective policing at our worksites". 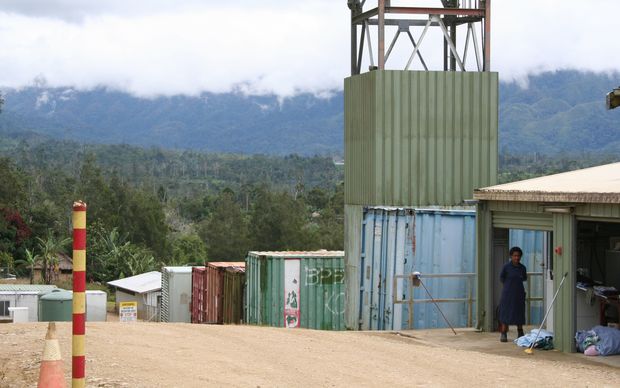 The project operators can "offer support such as transport, fuel, lodging and stipends for the police away from their normal work locations".

Meanwhile, Exxon says it is continuing to monitor the situation after the ambush in Komo in which two people died.

"The safety of our staff and the community is our first priority," said an Exxon spokesperon, adding that the events of last week had no material impact on PNG LNG operations.