A Canadian court has upheld an appeal against the sale of the Papua New Guinea-concerned energy company InterOil to ExxonMobil. 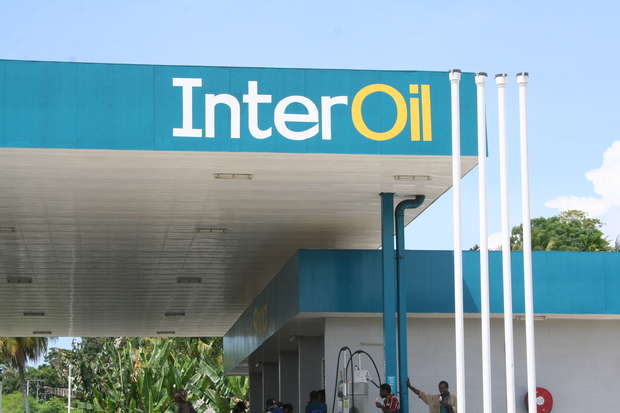 In July, Exxon agreed to buy out InterOil for $US2.5 billion in a deal approved last month by Supreme Court of Yukon in Canada where the natural gas producer is incorporated.

However the court has now upheld an appeal against the sale, filed by the founder of InterOil Phil Mulacek.

Mr Mulacek has objected to the sale terms, saying it did not properly remunerate InterOil shareholders.

The company owns a 36.5 percent stake in large PNG's Elk-Antelope gas field, which is operated by French energy giant Total.

Gas from Elk-Antelope is to be developed into PNG's second major Liquefied Natural Gas project.

The acquisition of InterOil would give Exxon interests in six licenses over about four million acres in PNG.

A statement on Interoil's website says the company "continues to believe that the current Arrangement Agreement represents compelling value for all InterOil shareholders".

InterOil and Exxon are "considering the court's ruling and determining a path to closing the transaction".