An expert in maritime safety says the Kiribati ferry, which sank in January with the loss of more than 80 lives, didn't comply with its own safety plan.

The system uses safety operational plans, known as SOPs, which provide a set of requirements for a vessel's operation, including the minimum number of life-vests and life-boats, VHF radio and electronic locator beacons.

Mr Tabureka said the Butiraoi was due for a safety audit last year but it was apparent its SOP was no longer in use.

"All I know is that they don't have the SOP, the Safe Operational Plan, because we were supposed to audit that ship also last year but we couldn't because they hadn't implemented the SOP. That's all I know, I don't know about what happened next," said Omirete Tabureka.

He said the MV Butiraoi was last audited in 2010.

Three other investigations into the sinking of the MV Butiraoi are still going on.

The director of Kiribati Maritime, Ruoikabuti Tioon, said he has submitted his report into the nation's worst maritime disaster to the maritime minister.

Separate probes are being carried out by the police, a government commission of inquiry and an investigation team from New Zealand.

He expects the government will wait for all the investigations to be completed before bringing them to parliament.

Mr Tioon said he welcomes the added scrutiny and is looking forward to comparing his findings with those of others. 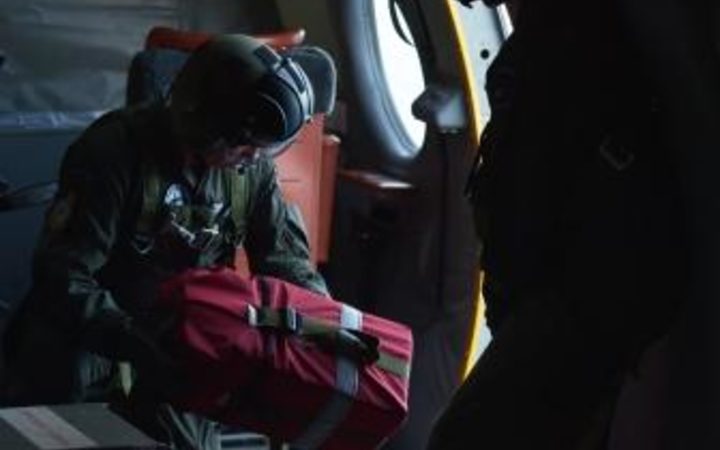 There were reports the vessel was heavily overloaded, had run aground a few times and suffered structural damage before leaving Nounouti for Tarawa.

Mr Tioon earlier said some crew members had been drinking alcohol the night before its departure.