New Zealand is to send accident investigators to help investigate the sinking of the MV Butiraoi in Kiribati. 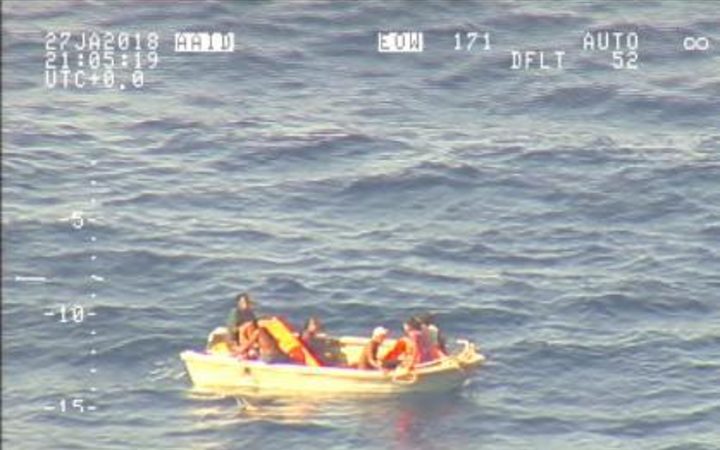 The inter-island ship sank on a voyage to Tarawa from Nonouti in late January, claiming more than 80 lives.

He said the Kiribati Government has sought assistance so three staff from the New Zealand Transport Accident Investigation Commission will help Kiribati's Ministry of Transport with the investigation.

Mr Peters says they will help establish the causes of the accident and make recommendations on safety issues.