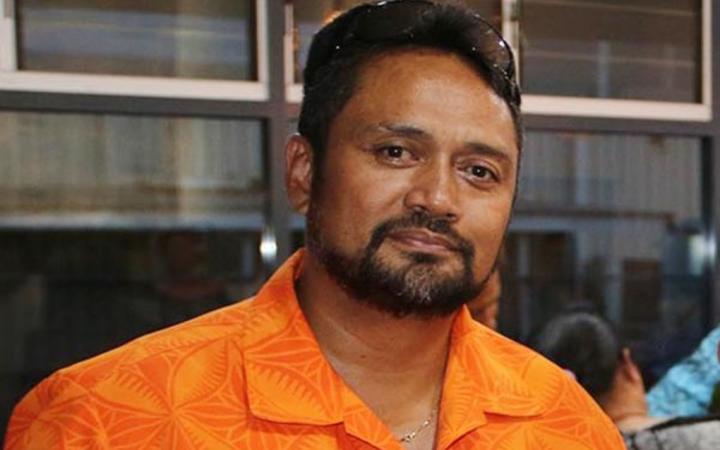 Samoa's Attorney General Office and the Ministry of Police have decided to not file criminal charges against the former CEO of the Ministry of Works and Infrastructure, Afamasaga Pou Onesemo.

The former chief executive officer was suspended by the Public Service Commission last year over allegations of corruption filed by a representative of a foreign company.

Three months after the suspension the cabinet terminated his contract.

In a joint statement issued by the Attorney General's Office it says that after the review of the police file both the police and the Office were of the same final opinion that criminal charges should not be filed.

"The overseas witnesses involved, their current location and the strong possibility of self-incrimination means that this matter cannot properly be pursued in court," the statement said.

Meanwhile Afamasaga is reportedly seeking legal advice on the outcome of the investigation by the Public Service Commission which was referred to the police for further inquiries.