The chief executive of the Samoa Ministry of Works, Transport and Industry is being investigated for alleged corrupt practices. 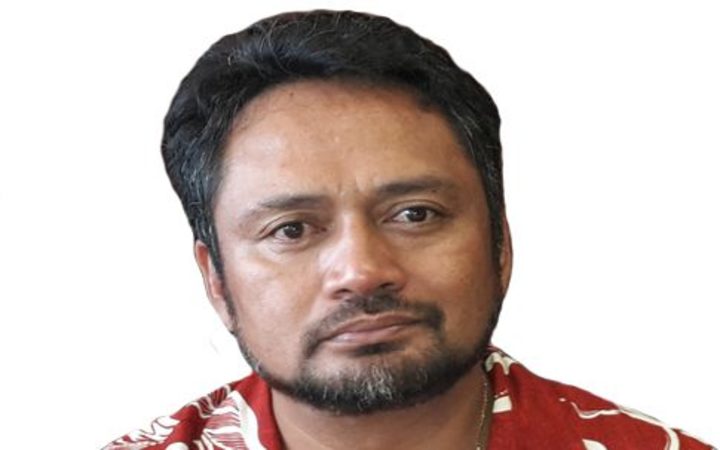 The Samoa Observer reported that Afamasaga Su'a Pou Onesemo was identified in a letter written by the Thai company Ascent Navals to the Public Service Commission, which was passed on to the police.

It alleged that Afamasaga had asked for favours, property and flights in return for ensuring the company was made a recognised organisation able to do work for the ministry.

Afamasaga rejected the allegations, saying they were the result of frustration at his rejection of numerous offers from the company.