The inquiry into corruption allegations against the assistant chief executive of Samoa's Ministry of Works and Infrastructure is widening. 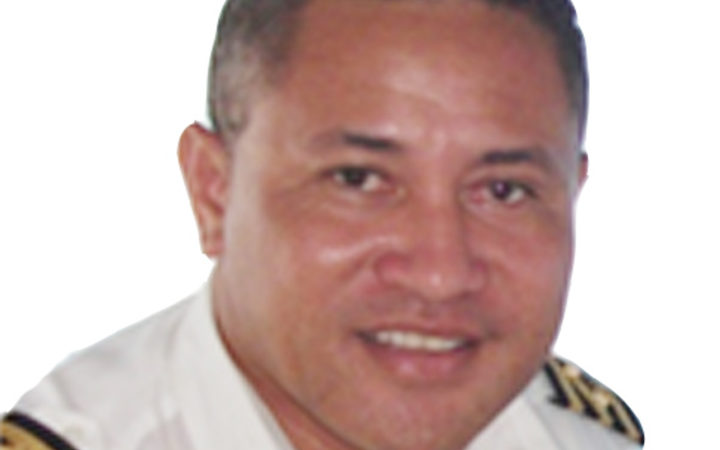 Fepulea'i Faleniu Mark Alesana has been formally charged with six charges by the Public Service Commission over his connections to a Thailand-based ship registration company, Ascent Navals.

Ascent Navals had earlier lodged a complaint against the ministry chief executive, Su'a Pou Onesemo, and during its investigations the PSC uncovered that Fepulea'i had a relationship with the company and he had admitted to occasionally taking money from it.

He told the PSC investigation the money he received were gifts.