The Cook Islands High Court has given the green light today for plaintiff Nandi Glassie to go ahead with his petition challenging the Atiu by-election result. 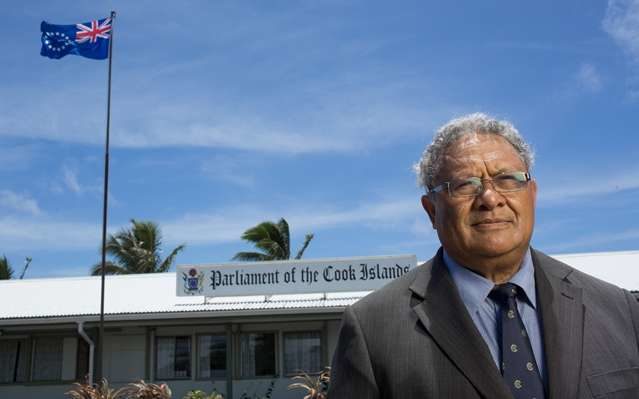 Correspondent Florence Syme Buchanan said everyone was surprised during the petition hearing yesterday when the MP Te-Hani Brown resigned, just two weeks after holding on to the seat in a by-election forced by her earlier crossing the floor to join the Cook Islands Party coalition government.

She said the court heard lawyers for Ms Brown ask if she could revoke her resignation if the petition was denied but this was rejected by the Crown and Mr Glassie's team and struck out by the judge.

Ms Syme Buchanan said the Tengatangi-Areora-Ngatiarua constituency challenge was based on Mr Glassie's concerns the prime minister and four cabinet ministers accepted free flights to Atiu to campaign on behalf of Ms Brown.

She said the facts will come out now the petition has been given the go-ahead.

"Well the next step will be the hearing of the petition. The gathering of all the evidence, and requests for disclosure by the plaintiff. It looks like the petition will be heard as a split hearing between the main island of Rarotonga as well as Atiu, over a number of days, possibly three days, next month."

Florence Syme Buchanan said if Mr Glassie's claims are found to be true there could be serious consequences for the current government.