Three additional MPs have been sworn in today by the Queens Representative and joined the Cook Islands Party. 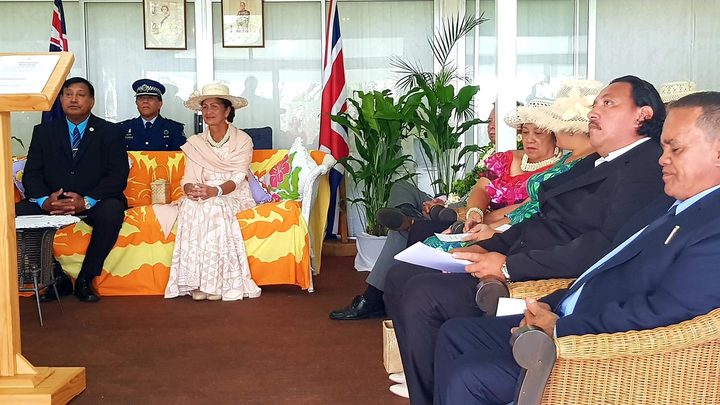 It means three weeks after the election the caretaker government is set for another term in office, though with the narrowest majority possible.

The CIP now has 13 seats to the opposition Democratic Party's 11.

The Pacific Media Network's Lisa Williams-Lahari is in Rarotonga and said the news that the CIP had wooed more support surprised many.

"We've had Rose Brown from Atiu, Robert Tapaitau from Tongareva, and George Maggie from Tupapa Rarotonga all sworn in as members of parliament and signing up with the Cook Islands Party caretaker government"

Lisa Williams-Lahari says change is still possible, due to election petitions, including one from the Democratic Party leader Tina Brown who lost her seat in Rakahanga to the CIP's Toka Hagai.

The closing date for petitions is Tuesday.