The Cook Islands Electoral office says petitioners who lost seats by slim margins have until next Tuesday to file their applications for a recount. 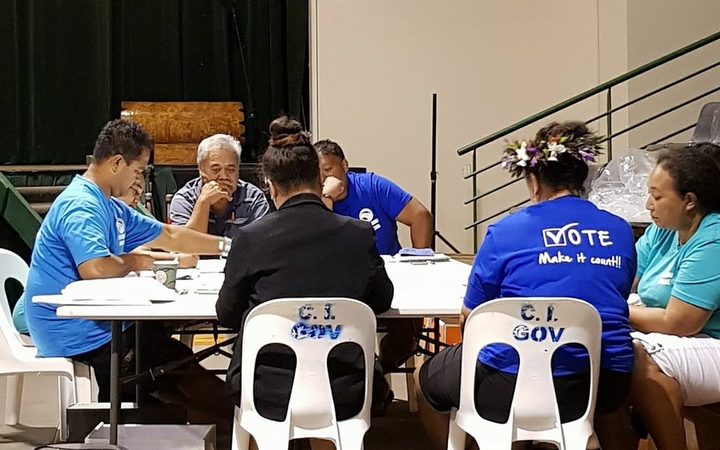 She said some of the results were extremely tight.

"So there's one seat with a margin of one, on Mauke so those candidates both scored 68 and 67. There is a margin of 8 in a few seats, and 5. So there are close margins."

Tina Browne from the Democratic party has confirmed she is putting in a petition for Rakahanga, having lost by a margin of 15 votes.