The independent candidate for one of the seats on Atiu in the Cook Islands, Norman George, says his sole policy is to make Atiu great again. 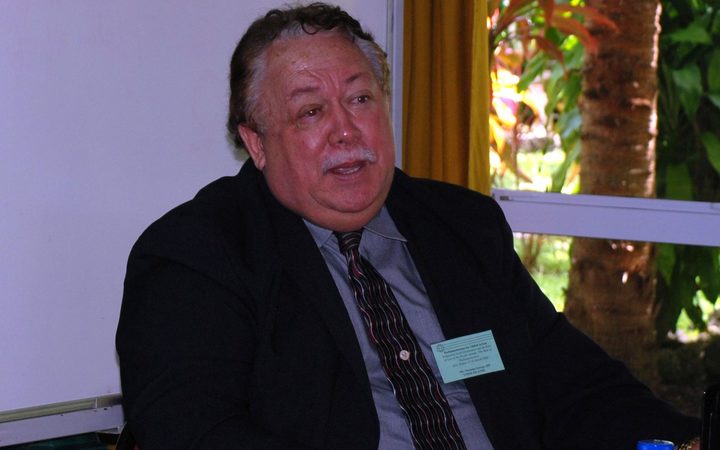 Mr George said people on the island were living on handouts and there were no developments or employment and a depleting population.

He also said morale was very low among the people of Atiu.

Mr George said the island was completely dominated by a highly political couple, but he didn't name the couple.

Mr George said he would steer away from national issues and as an independent candidate, have the pleasure of picking and choosing who to work with, "once elected".